It could be possible now!

Last Thursday during a press conference the head of the Intergalactic Department of the IOC presented a project of a new spacecraft, which will allow us to visit distant parts of the Universe, explore The Unknown and bring a lot of The Something to the Earth to sell it for double the price.

To better understand how it works we need to add some background information. Experiments made on the quantum level since last year resulted in the discovery of a very small entity inside each atom. I mean really, really, really small. For now, it is called a registron. A breakthrough discovery was made a few months later. One of the staff members, specialized in, hmm, keeping the environment of the other staff members clean (and by this in good shape!) was unaware of the Rule #1 and touched The Button, initializing a special procedure on the test registron. 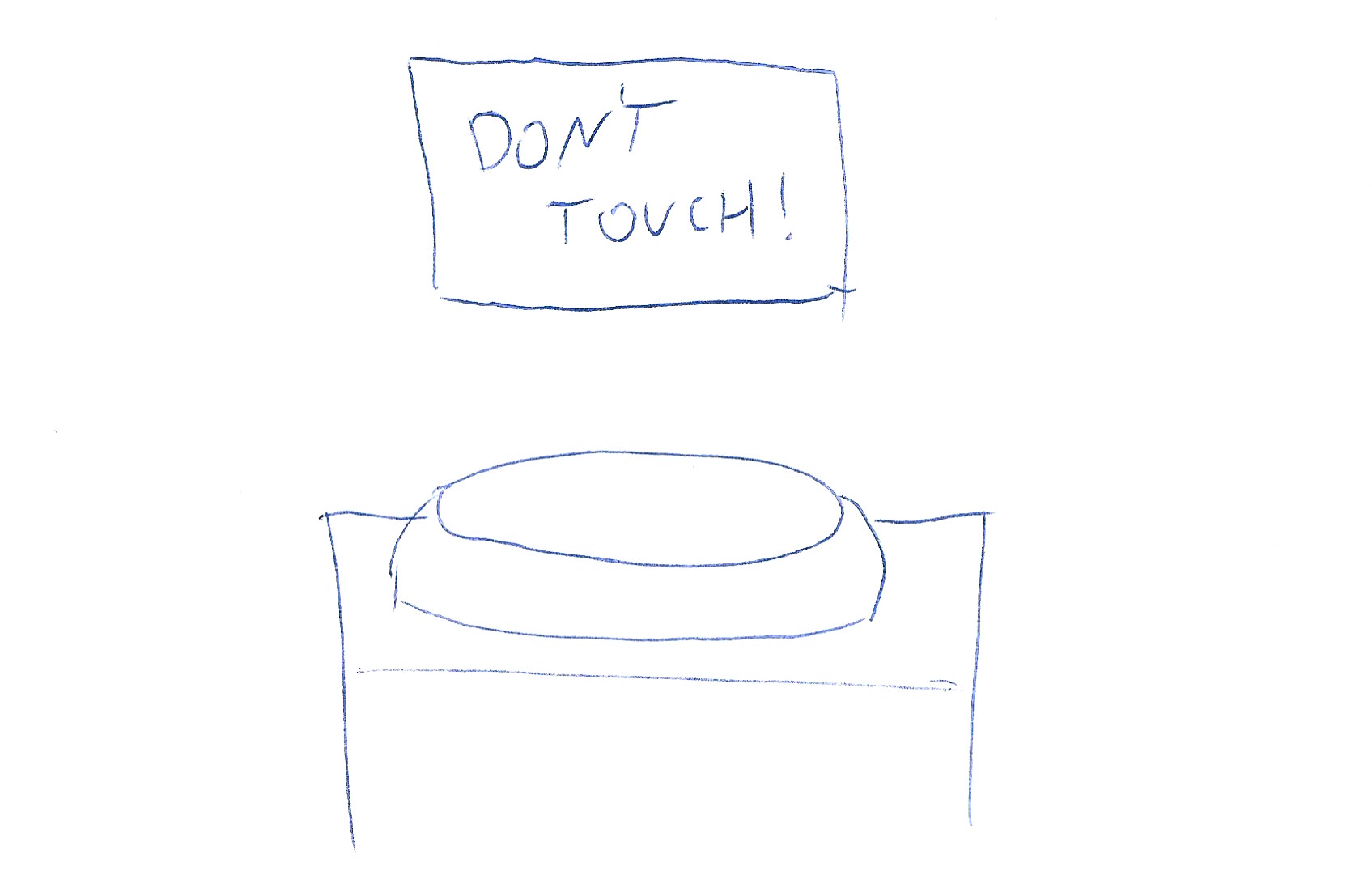 For those wondering why the heck is that a big deal I must make one thing clear: There is a 12 page manual on the good and the bad things about pressing that button. None of the scientists dared to press that button. What would happen after that was known as undetermined and it was somehow calming for everybody. The Button activated a tiny, cybernetic hand which moved a small lever and repositioned an even smaller ring located on the registron. What happened next was just outstanding! The whole atom moved half a nanometer!

For years, we dreamed about teleport as a device decomposing an object here, sending it as an energy stream there and composing the object back to its original shape. Our dream became reality in a very surprising way. Would you ever think that your position in the Universe is stored deep inside every single atom of your body? I did not.

All countries all over the globe cut expenses on the least important areas (like painting fences yellow and public education) to support scientist from the IOC. The following couple of months were full of speculations how we could use such knowledge.

So, going back to the press conference, the head of the Intergalactic Department of the IOC presented a plan for a new ship powered by a registron manipulating engine. Or to be more precise, an army of nanobots manipulating registrons of the crew, passengers and the ship itself. The technology turned out to be way more limited than we expected. Moving some of the tiny levers inside registrons uses a massive energy. The bigger change they make, the higher amount of energy is required. Furthermore, moving one kilogram of water to Mars instantly would need the energy produced by our Sun. In a month. The performance of the ship looks promising anyway. In one second it can move five persons with a full equipment about 130 kilometers. That means our next trip to Mars could take around two hours!

is hard to predict. Most of the people we asked what they think about this revelation answered: 'Sorry, I can't talk right now, I am in a hurry'. The other part just said: 'Cool'. A few of them said we will find an alien civilisation and they will destroy us in a minute just to show dominance - as it would happen anyway, with or without that new ship. As we can see, the opinions are spread.

That's certainly a great step forward. We are waiting for an announcement of the first expedition and looking forward to seeing its value for the humanity.